Is solar power right for my property? 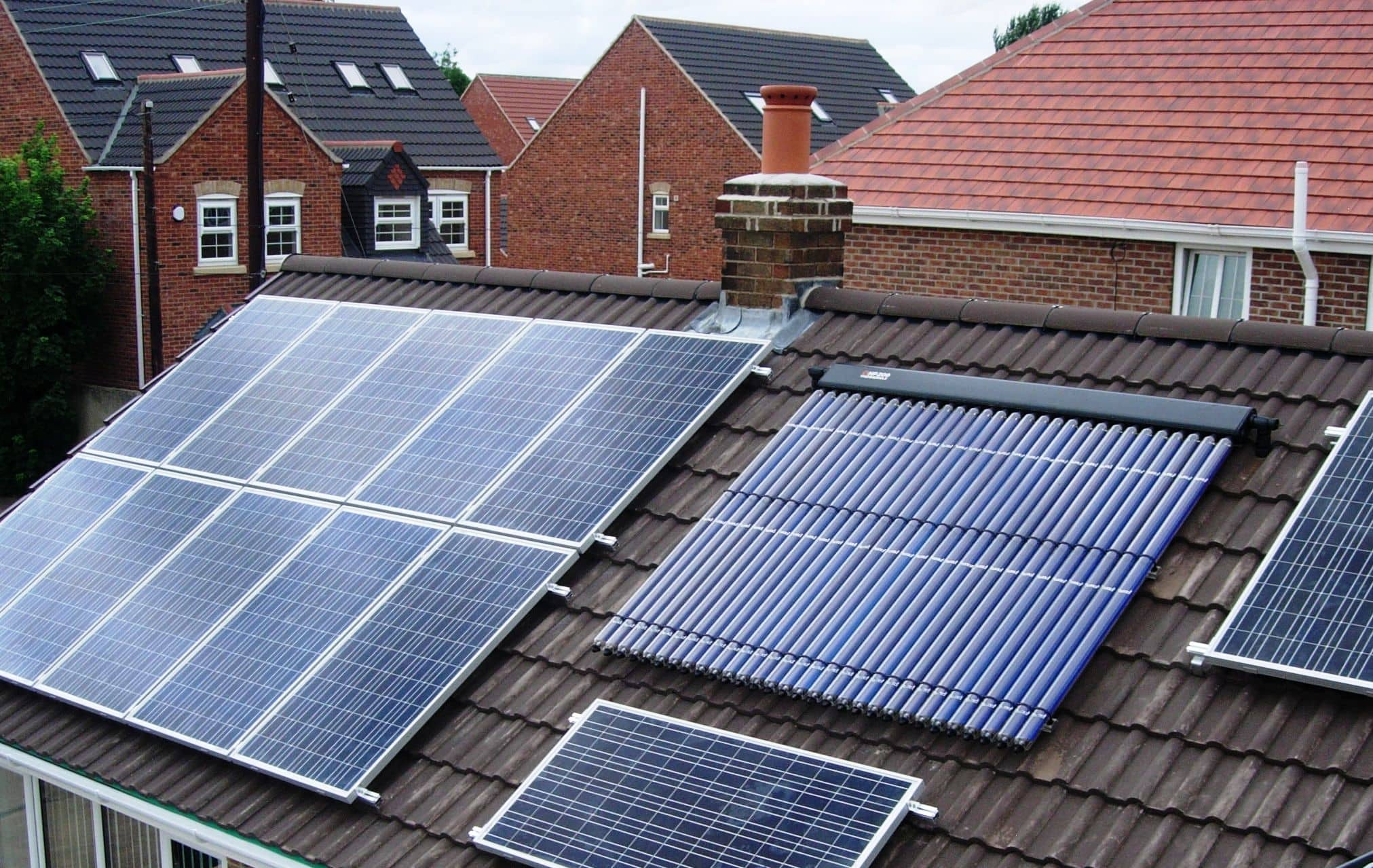 The new meets the old

Solar panels are becoming a part of everyday life, and even great historical buildings like Gloucester Cathedral are using solar energy with their panels being installed by Mypower UK in 2016. Some people still find them unaesthetic. However, the great cathedral avoids this issue as their solar panels can’t be seen from the ground.

Solar panels have advantages and disadvantages, but they are being seen at an ever-increasing rate on the rooftops of commercial properties and residential homes. There are many reasons that commercial space owners and home owners are opting to utilise solar energy. One reason in particular is especially pertinent to less sunny climes and involves the busting of a certain myth.

One of the myths about solar panels is that they only provide energy when the sun is shining. This is clearly not true as not only can solar panels store power to be used during the night time, but they also receive power on a cloudy day. If the worst does come, then your property can be linked to the main grid anyway. If there was a long period without sunshine, though, so could see your electricity bill rising once again, but it would only be temporary.

Guaranteed return on your investment, eventually

When you pay for solar panels, it’s likely you’ll receive a return on investment over time. Your electricity bill will either be made non-existent or significantly reduced, and there is also the ability to sell excess power back to the national grid if your property has an intertie. The panels also require a very minimal amount of maintenance cost over the course of their life.

One of the big discussions around solar panels though is whether or not they add value to a property. House prices are a notoriously difficult area to provide general statements for, but the results are very indifferent on whether they add value. There is a balance of the cost-benefit they provide, but also a lot of people still find them aesthetically displeasing. For commercial properties this is a lot clearer, as the requirement for aesthetics isn’t as high, so installing solar for commercial spaces adds value as it helps to reduce running costs.

Cost is the biggest barrier

Installing them from new, however, does have its downsides, and perhaps the biggest one is the initial cost, which can be significant. There is little doubt that the investment will be returned over time, but there are considerations of whether you can afford that upfront cost and how long you plan on staying at the property.

If a commercial property can afford it, then the solution makes sense as long as there is enough cash flow to support the installation. Even if that return on investment is not returned while you are at the property, the investment could be returned if it was sold, due to the value added from the panels.

For residential properties, that value added isn’t quite as clear as it might not increase the value of their home. Many people still consider solar panels as ugly eyesores and placing them on properties that were never designed for that purpose is a personal taste. With the lack of guarantee on value, a resident will want to make sure they are at the property for long enough for the reduction in the bills to justify it.

Solar panels aren’t perfect, but that isn’t exactly breaking news. Their reliance on the sun and the large amount of space required are known drawbacks, but what is also known is that they significantly reduce utility bills whilst also having the satisfaction of knowing you’re doing something great for the environment.

A matter of personal choice

If you can afford the initial cost, then it becomes a personal choice of aesthetics and how long you intend to stay at a property. Solar technology is becoming cheaper and more efficient all the time and it’s likely to increase in popularity on properties throughout the United Kingdom. Whether solar panels are right for your property comes down to whether you are willing to accept the downsides for the sake of the significant advantages of being solar powered. 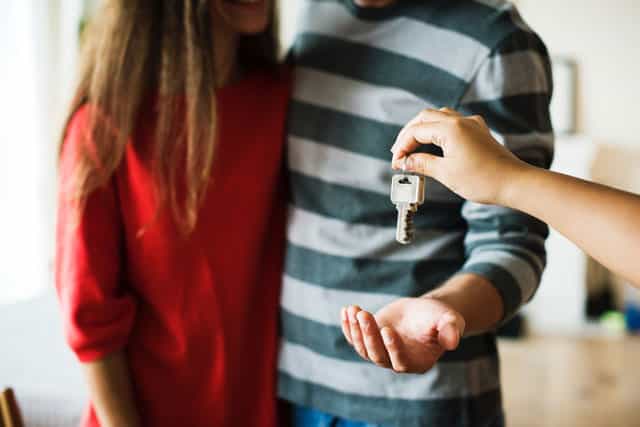