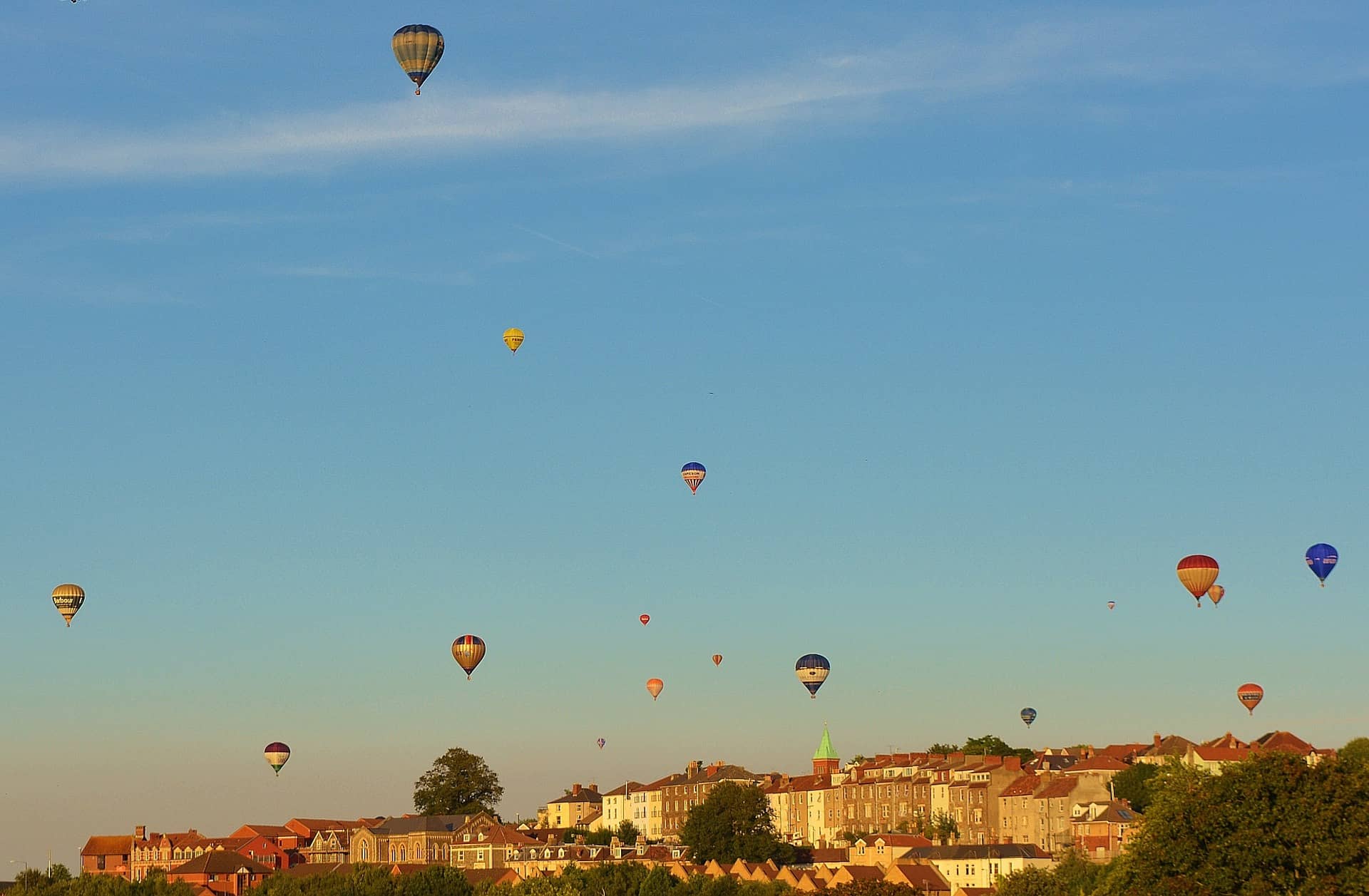 All sources are quoted at the end of the blog*

“Get more for your money” areas;

In Bristol, culture is at home, on the streets and across every neighbourhood. It has been a catalyst for economic diversification and growth; for talent attraction and retention; for inward investment and tourism; and for innovation and competitiveness.